Service of Dedication to Commemorate the Sinking of the Lisbon Maru

In memory of 828 prisoners of war taken captive at the Fall of Hong Kong on 25 December 1941 who perished between 27 September and 5 October 1942 and over 200 more who died later in captivity. 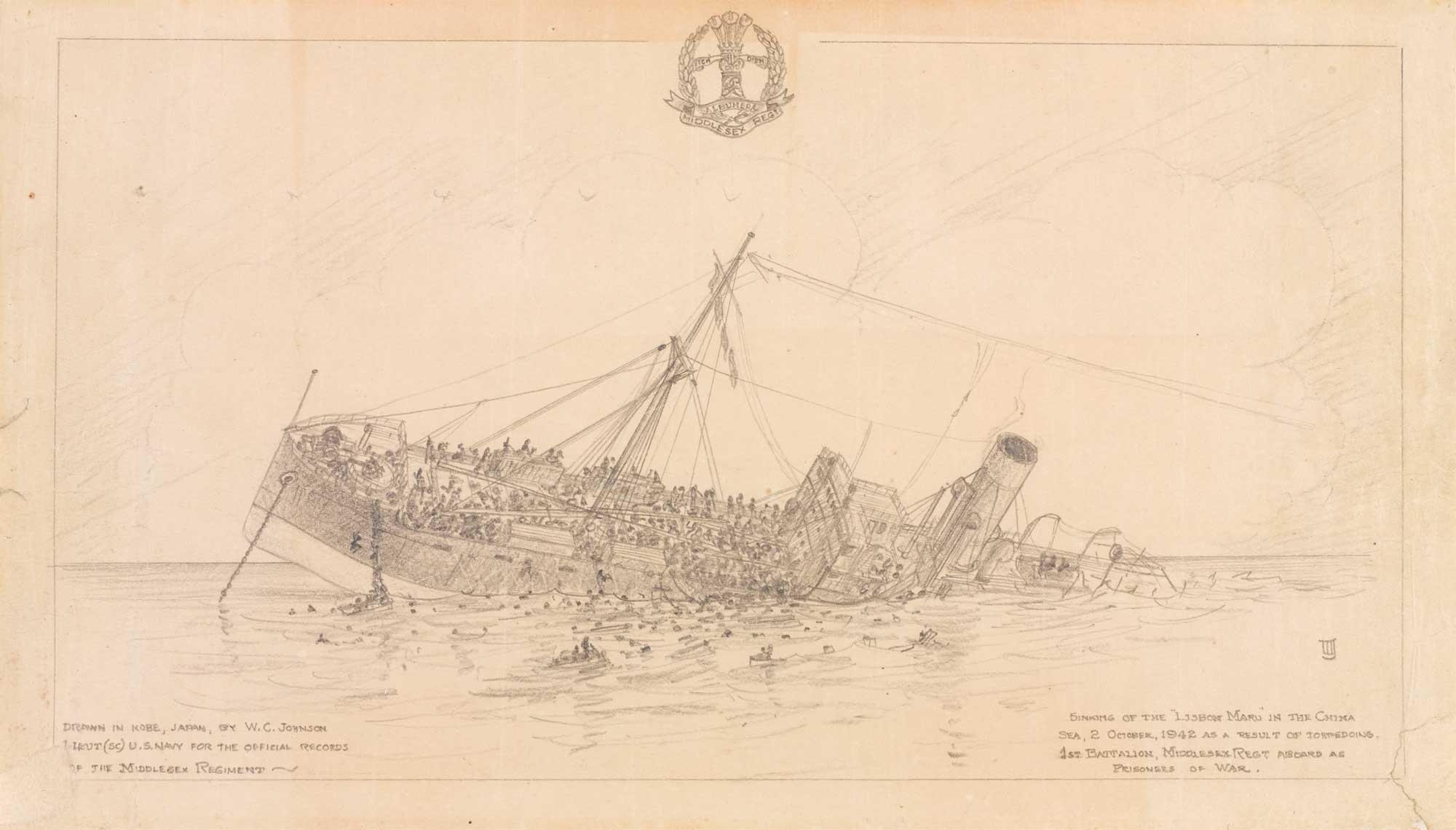 On Sunday 3 October 2021 a crowd of more than 650 attended the unveiling by Vice Admiral John Henry Stuart McAnally, CB LVO, of a memorial to the men who perished in the sinking of the Lisbon Maru. This was followed by a dedication service. Most of those attending were relatives of prisoners of war who had suffered on the Lisbon Maru. For a copy of the Order of Service please click here. 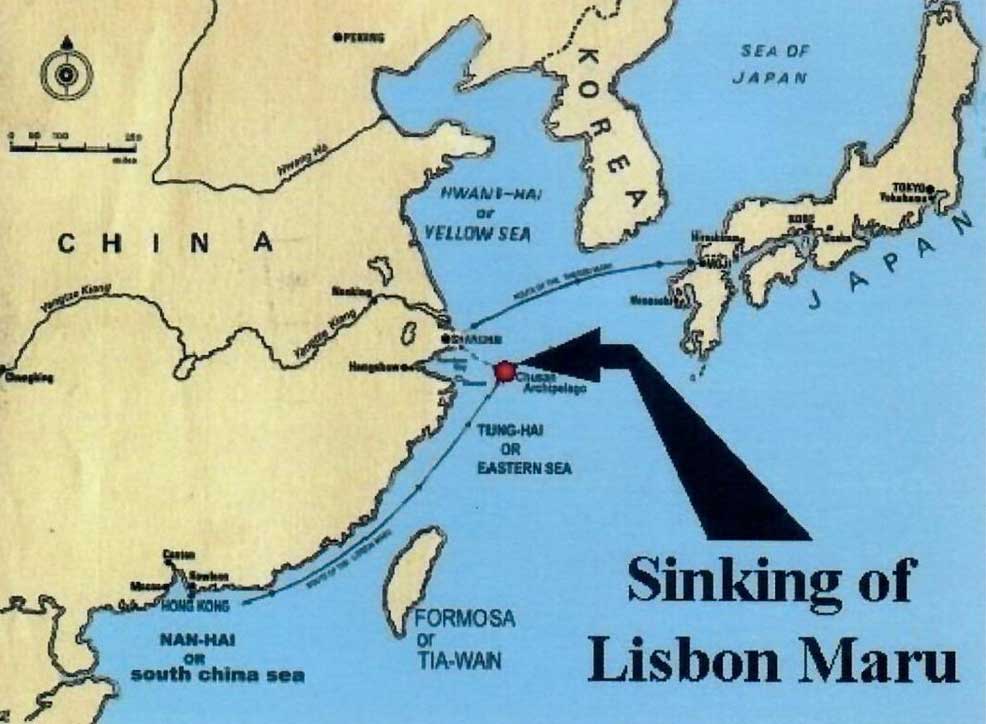 On 27 September 1942 the Lisbon Maru, a Japanese armed freighter with Japanese troops on board, sailed from Hong Kong bound for Japan. It also carried 1,816 British prisoners of war held in atrocious conditions. Cramped, airless, and in unimaginable squalor they were incarcerated below deck in three cargo holds. The freighter bore no markings to indicate their presence.

On 1 October an American submarine, the USS Grouper, on patrol off the Zhoushan archipelago in the East China Sea, engaged the Lisbon Maru holing it below the waterline. Although initially taken under tow, the line snapped, and the ship drifted and foundered. The Japanese evacuated their troops, battened down the hatches over the holds and left a guard force to prevent the prisoners from escaping. For 24 hours the prisoners were held in sub-human conditions in darkness with no food, water, fresh air or sanitation; and dysentery was rife.

There was a breakout before the ship sank the next day and many of the prisoners of war escaped from the two forward holds, some of whom were cut down by machine-gun fire. Most of those in the third hold, by then below the waterline, tragically drowned.

Those who did escape were shot at in the water as they attempted to swim to the shore; many were killed or wounded but local Chinese fishermen courageously rescued 384 of the survivors. Later, the Japanese recaptured all but three.

Of the original 1,816 men on board 828 died in this terrible atrocity and a further 200 or more succumbed from their sufferings within a few months.

The Making of the
Lisbon Maru Memorial 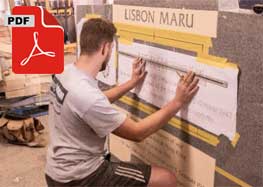 Memorial to the Lisbon Maru Atrocity at the NMA

The Princess of Wales’s Royal Regiment, because of the involvement of The Middlesex Regiment, one of its forebear Regiments, is administering the Project and collecting on behalf of all the Service organisations involved Your donation will help keep alive the memory of these men who suffered so much in the cause of freedom

Thought for the Day from The Reverend Canon Roger Hall MBE

'The Sinking of the Lisbon Maru'
by Tony Banham 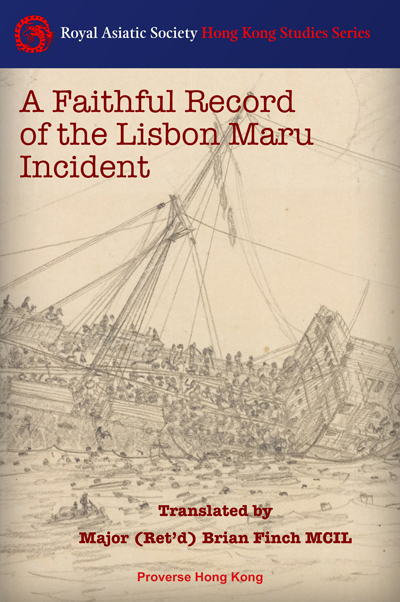