The Queen’s Regiment took precedence from 1661, when four regiments, from both sides in the English Civil Wars, went to Tangier; these, amalgamated over the next ten years, became the Tangier Regiment and then the 2nd or Queen’s Royal Regiment of Foot, our earliest ancestor. 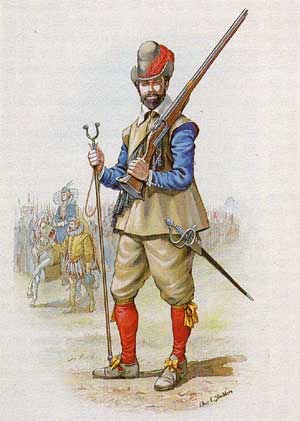 Its official formation took place on Putney Heath on 14th October 1661. The next in our brotherhood was the Holland Regiment, or the Buffs, forebear of the 2nd Battalion, which was first mustered in 1665, as is documented in its own published regimental history. It was formed from officers and men who had served in the Anglo-Dutch Brigade which was partly formed from the 300 officers and men of the 3000 strong Trained Bands of London who paraded before Queen Elizabeth I in 1572.

The Brigade was disbanded and the regiment obeyed King Charles II’s summons to come home when war was declared between England and the Netherlands in 1664.

Next was the Earl of Donegall’s Regiment in 1701, the 35th Foot, forebear of the 3rd Battalion, which served first as a marine regiment and was later immortalised by its service under General Wolfe in North America in 1759.

Then came the 57th Regiment, the forebear of the 4th Battalion, originally the 59th Foot, raised in 1756 for the Seven Years’ War.

There were of course other distinguished regiments that became the 2nd battalions of these original forebear regiments, after the Cardwell Reforms of 1881, and we should forget neither their contribution nor their sacrifice.

William III came to the throne in 1688 as the Protestant champion, opposing His Most Catholic Majesty Louis XIV of France, at the beginning of more than 120 years of Anglo French conflict in which the stakes were the empire of the world. Both The Queen's and The Buffs went with William's army to Flanders and fought side by side at the battle of Landen in July 1693. 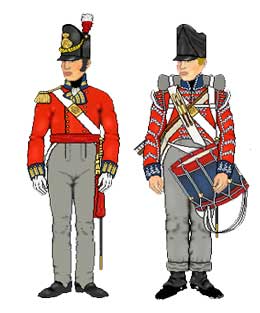 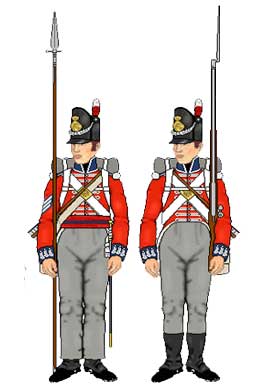 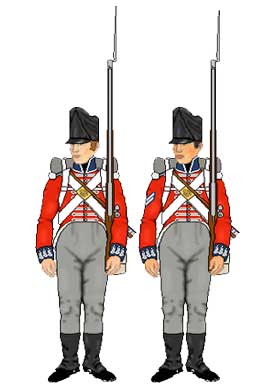